The Golden Kite Awards, given annually to recognize excellence in children’s literature, grant cash prizes of $2,500 to author and illustrator winners in four categories: Fiction, Nonfiction, Picture Book Text, and Picture Book Illustration. Authors and illustrators will also receive an expense-paid trip to Los Angeles to attend the award ceremony at the Golden Kite Luncheon at SCBWI’s Summer Conference in August. 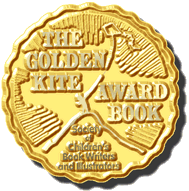 The true story of the relationship between brothers Theo and Vincent van Gogh. 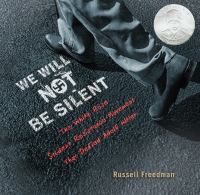 We Will Not Be Silent

Presents the true story of the White Rose, a group of students in Nazi Germany who were active undercover agents of the resistance movement against Hitler and his regime.

In this poetic memoir Engle, the first Latina woman to receive a Newbery Honor, tells of growing up as a child of two cultures during the Cold War. Her heart was in Cuba, her mother's tropical island country, a place so lush with vibrant life that it seems like a fairy tale kingdom. But most of the time she lived in Los Angeles, lonely in the noisy city and dreaming of the summers when she can take a plane through the enchanted air to her beloved island. When the hostility between Cuba and the United States erupted at the Bay of Pigs Invasion, Engle's worlds collided in the worst way possible. Would she ever get to visit her beautiful island again?

The Family Romanov; Murder, Rebellion and the Fall of Imperial Russia

From the acclaimed author of Amelia Lost and The Lincolns comes a heartrending narrative nonfiction page-turner--and a perfect resource for meeting Common Core standards. When Russia's last tsar, Nicholas II, inherited the throne in 1894, he was unprepared to do so. With their four daughters (including Anastasia) and only son, a hemophiliac, Nicholas and his reclusive wife, Alexandra, buried their heads in the sand, living a life of opulence as World War I raged outside their door and political unrest grew into the Russian Revolution

Call of the Klondike

Traces the true story of prospectors Stanley Pearce and Marshall Bond, who joined thousands of men along the dangerous Chilkoot and White Passes to seek their fortunes in the gold fields of Canada.

Noah Webster and His Words

A portrait of the man who wrote the first U.S. dictionary traces his youth as a bookish Connecticut farm boy and his twenty-year effort to write the all-American dictionary that was published in 1828 when he was seventy years old. 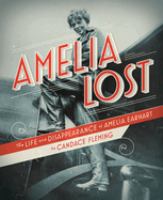 Amelia Lost: The Life and Disappearance of Amelia Earhart

Alternating chapters between Amelia’s childhood and her life as a flyer, Fleming captures the drama and detail (Amelia liked to eat tomato soup while flying) of Earhart’s life with suspense and enthusiasm. Maps, handwritten notes and photos further highlight the remarkable journey of one of America’s most celebrated women.

The Good, the Bad, and the Barbie

Readers learn about Mattel Toys and the background behind Barbie's concept and development, how it was a solution for girls who wanted to imagine adult roles rather than just play mother, and details about inventor Ruth Handler. 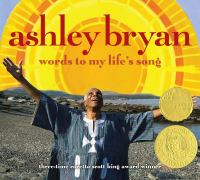 Words to My Life’s Song

An introduction to the life and career of the writer and artist Ashley Bryan, a three-time winner of the Coretta Scott King Award. 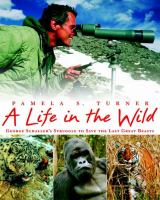 A Life in the Wild: George Schaller’s Struggle to Save the Last Great Beasts

Spotlights Schaller working, observing some of the world's most endangered animals. Many of these species were previously considered impossible to study in the wild.

Examines the birth of investigative journalism in America at the turn of the 20th century, discussing the work of the dedicated journalists who, through their exposés, forced responsible changes in the industrial practices and politics of that period. 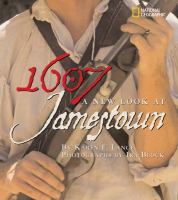 1607: A New Look at Jamestown is the ultimate book for the 400th anniversary of America's first settlement. With its expert appraisal of the latest archaeological evidence, this National Geographic title stands alone in its timely authority and its visual appeal. Author Karen Lange's gripping narrative incorporates analysis of the very latest discoveries from the Jamestown site. 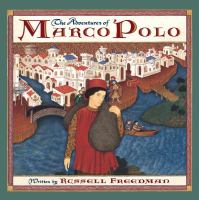 The Adventures of Marco Polo

A look at the life of Marco Polo. 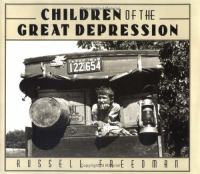 Children of the Great Depression

Life was hard for children during the Great Depression: kids had to do without new clothes, shoes, or toys, and many couldn't attend school because they had to work. Even so, life still had its bright spots. Take a closer look at the lives of young Americans during this era. 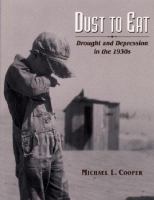 Dust To Eat: Drought And Depression In The 1930s 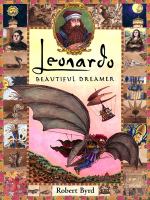 Illustrations and text portray the life of Leonardo da Vinci, who gained fame as a artist through such works as the Mona Lisa, and as a scientist by studying various subjects including human anatomy and flight. 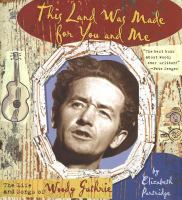 This Land Was Made for You and Me: The Life and Songs of Woody Guthrie

A biography of Woody Guthrie, a singer who wrote over 3,000 folk songs and ballads as he traveled around the United States, including "This Land is Your Land" and "So Long It's Been Good to Know Yuh." 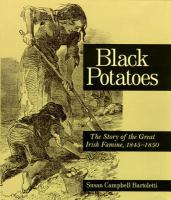 Black Potatoes: The Story of the Great Irish Famine

The story of the Great Irish Famine, through the eyes and memories of the Irish people. Tells how they lived, why their lives depended on the potato, how they dreaded the workhouse, and how they feared and defied the landlord who collected the rent and evicted them. 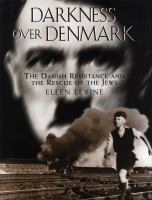 An account of people in Denmark who risked their lives to protect and rescue their Jewish neighbors from the Nazis during World War II. 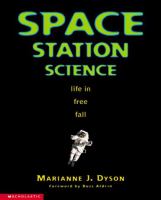 Describes space stations, the International Space Station, the training and activities of its crew, and the conditions that will exist on it, including weightlessness and the dangers of radiation and meteors. Includes experiments and activities simulating conditions in space.

A photo-biography of the American dancer, teacher, and choreographer who was born in Pittsburgh in 1895 and who became a leading figure in the world of modern dance.